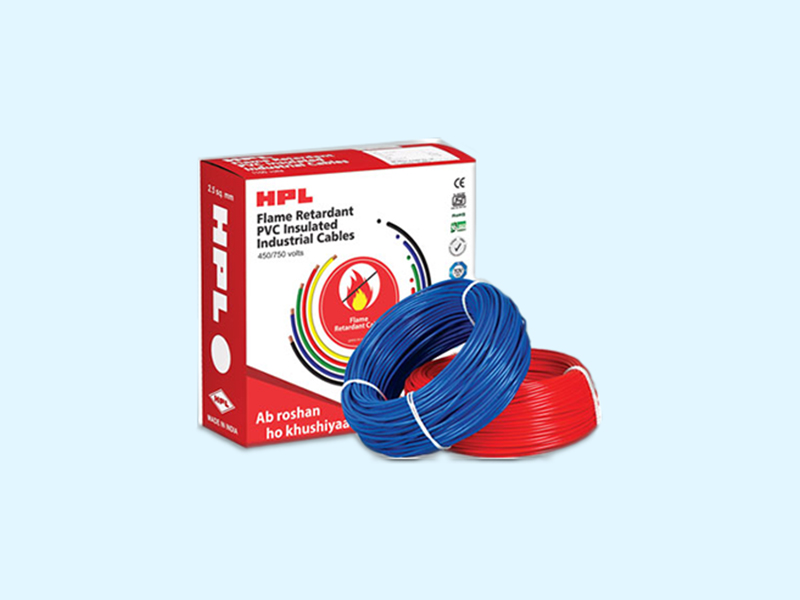 The Popularity of PVC for Wires and Instrumentation Cables

Polyvinyl Chloride (PVC) is a popular material among wire and cable manufacturers in India and other industries. It is used for diverse applications including wire insulation. PVC is a thermoplastic resin that is produced by a process called polymerization. The outcome is a material that is resistant to temperatures, flame, moisture, and abrasion. These properties of PVC make it an excellent material for electrical and instrumentation cables in India. Additionally, PVC is tough and has mechanical strength. Being a non-toxic, odourless, and tasteless material it is also used by the food and medical industry. But other properties including its low weight, corrosion resistance, and resistance to weathering and effects of chemicals makes it a perfect material for electrical purposes.

PVC is also known for its long-lasting toughness so much so that it has an in-service life of about 100 years; that is, PVC even exceeds the lifespan of some of the most modern buildings. Wire and cable manufacturers in India have been using PVC to bring safety and ease of use within the industry; most modern cables used for instrumentation have a PVC coating.

The reason why PVC is a popular material is that it does not conduct electricity. This property makes it a perfect material for electrical applications including cables and wires. Here PVC adds to the lifespan for the cables making it quite useful and efficient. Another property of PVC is that it is safe. The electricity industry has had its focus on safety as its most important goal. With PVC, they have been able to achieve that. The material has been designed after intensive research and development. It has repeatedly fulfilled international safety and health requirements. Additionally, PVC is non-toxic and has virtually no effect on the environment in comparison to the other instrumentation cable alternatives.

PVC has been known to withstand high temperatures and extreme duress. While the material does catch fire, its composition extinguishes the fire on its own particularly when the source of fire is taken away. In that case, PVC will not continue to burn. Igniting PVC is a difficult process and when heated, it produces very little heat. Unlike other materials, PVC chars rather than burning as drops; this significantly reduces the danger of a continued fire.

Wire and cable manufacturers in India have found PVC easy to handle in that it is easy to strip and shape the material. Modern-day PVC upgrades have shown resistance to fire. The standard grade for PVC that is commonly used in household wiring has a resistance to temperatures as high as 85 degrees Celsius.

In terms of its manufacturing, PVC is relatively easy to make and is cost-efficient. This allows customers to buy PVC-coated wires and cables at a low cost in India. It is often seen as a good investment as it does not require much repairing or replacement. For a developing country like India, cost-effectiveness is a primary concern especially when it comes to safety standards. Here PVC has been a significant achievement.