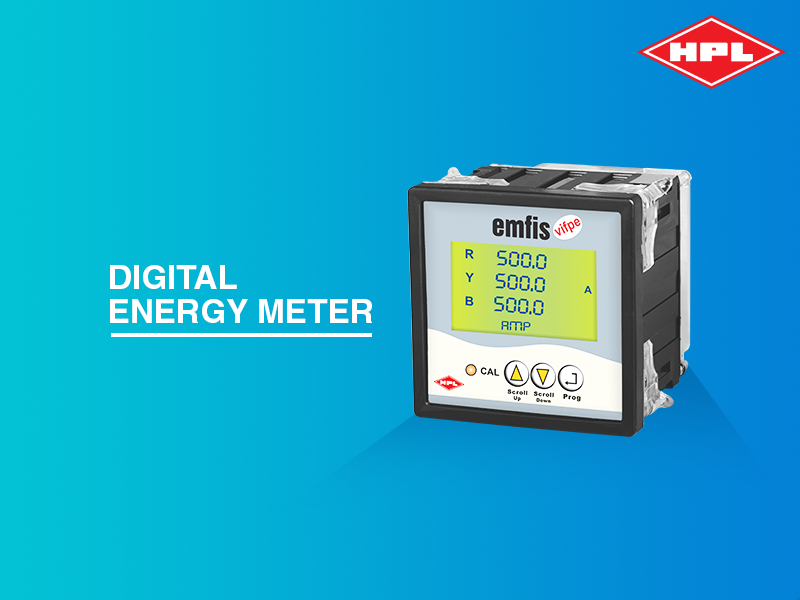 Energy meter manufacturers in India have received a boost from recent development in the energy industry. Recently, the Asian Development Bank has announced the introduction of smart meters in India in its rural areas. The announcement is cause for celebration among stakeholders as it is considered to be a win-win solution. The introduction of smart energy meters will be assisted with satellite technology and will boost efficient energy. The pilot project is aimed at bringing benefits to four key stakeholders including sustainable development and environmental conservation.

One of the many benefits of using smart electricity meters is the support they offer to rural households with improved power quality, flexible payment options, and shorter outage durations. However, smart energy meters have become popular for the real-time information they provide about the use of electricity. Users can access this information through mobile applications. In that way, they can understand which of their appliances are running efficiently and which have been wasting energy. The real-time information helps users to optimise their electricity consumption. The future of energy meters in India seems promising because they will prepare households for a decarbonized future.

In the future, when more villages will adopt the new technology including the installation of photovoltaic panels on their rooftops, it will allow for the development of intricate networking. In that case, the smart meters can be used as net metering i.e. any surplus power can be routed to the power grid which will allow users to offset their electricity bills. This technology will allow power companies to raise efficient bills and amount collection reducing any commercial losses. On the users' end, there is no human intervention in the billing systems and they have accurate bills. Wherever the new energy meters are installed, users need not buy any smart appliances. All they require is a smartphone that will display messages during peak and non-peak hours. These messages could include incentives from the power companies asking consumers to lower their electricity usage during peak hours. While during the off-peak hours, the incentives could be to optimize consumption. In this manner, the smart model will ensure domestic as well as institutional consumers.

One of the best features that energy meter manufacturers in India will introduce to the utility industry is the two-way communication process. Previously, there was only a one-sided communication; the grids communicating with consumers. With smart energy meters, consumers can also interact with the power companies and their grids. But this is not all. The linemen will also get a makeover receiving help from technology to track complaints, diagnose issues remotely and finding the best solution. While all this is happening, the customer is updated over their smartphones or mobile applications.

Put together, smart energy meters will benefit society by reducing carbon emissions and offering real-time solutions to energy crises. They also allow the participation of stakeholders at a level that was previously unheard of. Not only as a low-carbon emitting country but India now also has a chance to develop its economy and human resources.