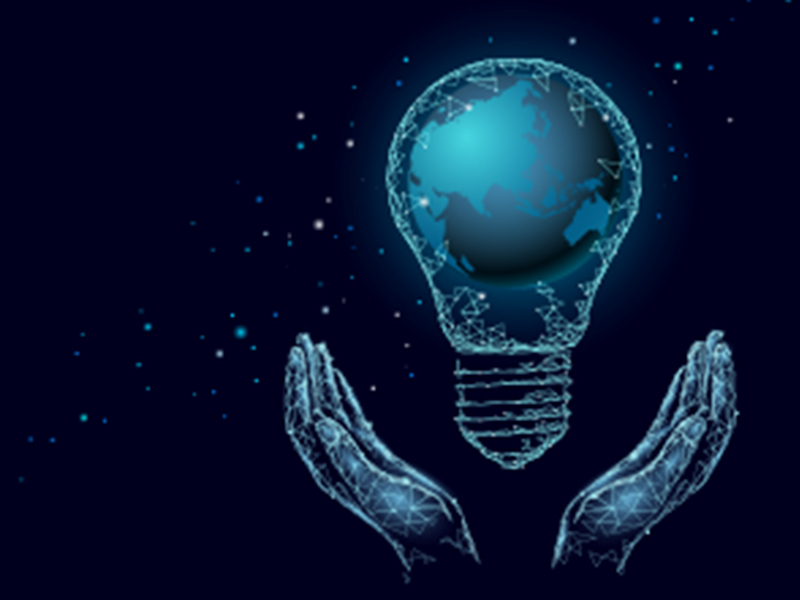 At the eleventh place, United Kingdom is among the list of highest electricity consuming countries. China dethroned the United States in 2011 and continues to remain the largest consumer of coal. However, it has also taken considerable actions towards the development of the renewable energy sector. India, a rapidly growing economy, is closely following China and the United States.

In terms of electricity consumption per capita, there is a major shift in the list. Iceland followed by Norway, Kuwait, Bahrain, the UAE, Qatar, Canada, Finland, and Sweden make the list. Only Canada continues to remain in both the lists of high electricity consumers. Iceland, the small Nordic island nation had a population of 355,000 people in 2016. Although it tops the list in terms of per capita consumption with 50,613 kWh per capita per year, the island nation doesn't emit a lot of CO2 and it is also one of the leading geothermal energy producers. That means that Iceland also has a stronghold of its renewable energy resources. Other countries that deserve appreciation for keeping their CO2 emissions low include Denmark, Finland, and Nigeria.

Countries in Africa including Chad, Somalia, Sierra Leone, and the Central African Republic are the least electricity consuming countries. But it must be noted that many people in these countries do not have access to electricity.