X
Enquire Now
What are MCB, RCCB and Isolators? And what is the difference between them? 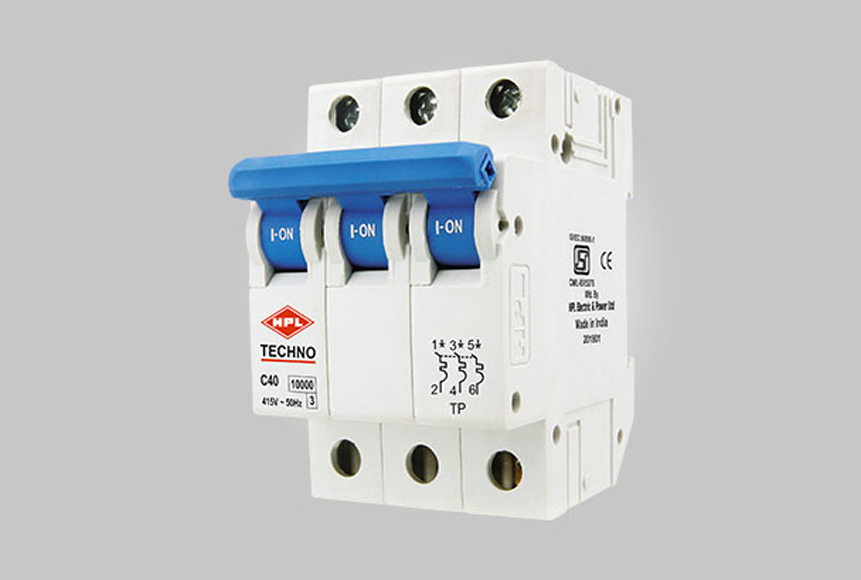 HPL Electric and Power Ltd. provides a variety of MCB, RCCB and isolator options like HPL techno MCB and HPL techno RCCB among many others that has a wide range of functions. HPL India is one of the best MCB manufactures in India.

MCB (Miniature Circuit Breaker)- Overcurrent protection is provided by MCBs, which are electromechanical devices that safeguard an electrical circuit against an overcurrent. The purpose of miniature circuit breakers is to safeguard an electrical circuit from damage caused by high current. To protect against electrical failures and equipment failure during an abnormal circumstance, they are designed to trip or cut off upon an overload or short circuit.

RCCB (Residual Circuit Current Breaker)- Circuit breakers that guard against electric shock are known as residual current circuit breakers. It detects earth leakages and residual currents and provides electric shock protection. Overload and short circuit protection are not integrated into RCCBs. As a result, they often used in connection with MCBs. RCCBs are popular in homes and can be found in the power distribution board.

What is an Isolator?

Isolators- The circuit breaker constantly trips the circuit, although an open contact of the breaker cannot be physically seen from the outside, which is why it is considered a not to touch section of the electrical circuit. As a result, isolators are designed for safety, allowing one to inspect the state of a circuit part before contacting it. The isolator is a switch that isolates a circuit system component when it is needed. Electrical isolators are a distinct part of a system that ensures that maintenance is done safely. Isolators are typically utilised at the breakers end to repair or replace it.

Difference between MCB, RCCB and Isolators-

1. MCBs can be utilized in a variety of settings, including residential, commercial, and industrial. RCCBs, on the other hand, are mostly utilized in home settings to prevent electrical accidents.

2. The two have different working principles. MCBs are fitted with temperature-sensitive components and function on the principles of thermal overload protection. RCCBs, on the other hand, work on the premise of a core balanced current transformer, which means they will automatically respond to earth faults, preventing electrocution.

3. Circuit breakers such as the RCCB and the MCB are used to interrupt the flow of power across a circuit when a voltage spike is detected. Isolators, on the other hand, are used to disconnect a circuit or appliance from a power supply.

5. An isolator is triggered or operated by a human being. A circuit breaker breaks circuit when current exceeds its limit, automatically, without human intervention.