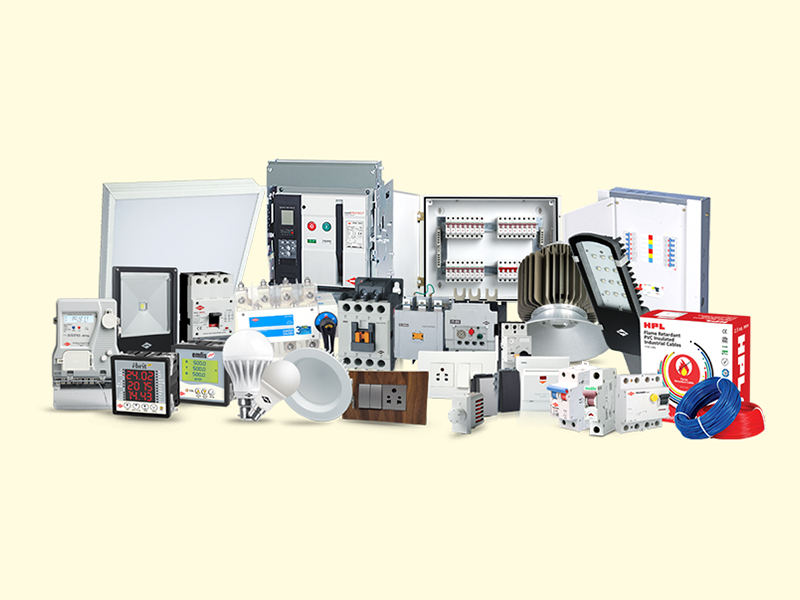 Technology has brought about a dramatic change, one of them being the safety it renders to generations. Times have changed since the first power lines appeared along the Indian roads and streets. In the early days, it must have been difficult to imagine for people how electricity and electrical accessories could transform the lives of peoples. But today, we witness the swift change that technology has contributed?from air conditioning to LED lights, electricity serves us in ways that we cannot even count. Electrical accessories suppliers in India believe that electrical safety has also changed a great deal in the last few decades. Practices that were once popular and widely used have now been replaced with relatively safer ones. The reason for this shift has been the quality of electrical technology that is now available to us. In addition, a better understanding of the concepts of electricity and its working has been helpful in innovation.

Let us have a look at the changes seen in home wiring and electrical accessories. Initially, ceramic tubes and knobs were used as the safest alternatives available even when they were not grounded and the connections were exposed. Today, such wiring would not be considered safe at all. Moreover, accessories have been updated alongside to meet safety requirements. For instance, HPL?s power strips come with inbuilt surge protection and have Metal Oxide Varistor (MOV) that is used as a safeguard against surge and spikes. A resetting switch is also added to modern electrical accessories in order to protect against overloads.

While generations that have been raised without these technological advancements, it cannot be ignored that almost all the improvements that have been made in electrical safety and home wiring to address early safety issues such as reducing the chances of fires. In the 1930s, electricians would touch live wires with their fingers to check for voltage. This practice was claimed to be safe as long as the voltage remained less than 250 volts. In other cases, low voltages were checked by placing the electrician?s tongue on the wire. Of course, these practices appear to be foolish and importantly, deadly today.

Power surges and overloads have been the causes of fires and overheating. For this reason, fuse boxes were introduced as standard safety devices. When it was realised that improper fuses could still cause fires, circuit breakers were brought in. The purpose of a circuit breaker was simple; when the power surge was high, the circuit breaker would immediately fall down preventing the flow of electricity. In the modern homes and commercial settings, it is not uncommon to see a tripped breaker that can immediately reset with a switch. More guidelines have been developed for maintaining electrical safety in the workplace.

These developments including better grounding systems, ground-fault circuit interrupters, and surge protection have contributed to better safety. They have also reduced the injuries and dangers that are associated with electrical accidents. While a lot more work needs to be done, HPL encourages its users to follow safer practices and better electrical accessories for a safe future.