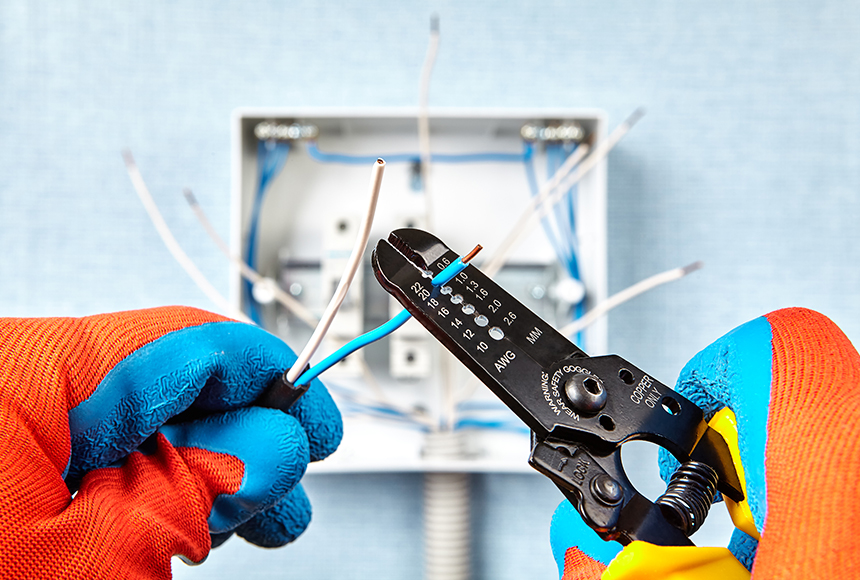 We are surrounded by circuits in our everyday life. From distribution circuits for the house to electrical appliances in our homes, all consist of a functional electrical circuit. Electric current streams from these circuits, power the appliances and all the associations in the circuit. To secure this circuit, there should be some instrument that can generally be there to avoid breakdowns. Circuit breakers are those security systems that protect the circuit from harm and undesirable circumstances.

Low voltage circuit breakers - These breakers are mainly used in small-scale industries and usually operate at low voltages (up to 2 kV).

Indoor circuit breakers - These are made to use inside homes or buildings or in water-resistant areas. These circuit breakers usually operate at a medium voltage and are enclosed in metal-clad switchgear.

Based on External Design

Live tank circuit breakers-These breakers have a tank housing interrupter at a potential above the ground with some insulation medium in between.

Air circuit breaker - This breaker uses air as an insulating and interrupting medium.

Oil circuit breaker- It uses oil as an interrupting and insulating medium.